Although I was born in Stepney under the sound of Bow Bells, making me a true Cockney, I lived my childhood years in West Norwood. Located South of the river Thames, Thurlow Park Road formed part of the South Circular, one of the main routes around the South side of London, so it was always busy, night and day. Playing on the pavements alongside the road, was never a big deal for us London kids. It was our patch and we played out all kinds of dramas on those streets quite oblivious to the noisy traffic passing by.

I’ve always had an active imagination. Mind you, anyone who can write stories about Cosywags, Slickwingers, Clawhammers, Stringfods, Flutterbodies, GHoads, the Sacred Anemone, the Jellybot and the Evil Megagrit, definitely has issues! (These are characters in a series of fantasy fiction books I wrote for children.) So when my school friend who lived on the other side of the road, was given a Hornby 00 gauge electric train set for his birthday, I lay awake thinking about it and wishing that I could have one!

As far as I know (!) I’ve never had a problem with sleepwalking, although some might suggest 1 look half asleep a lot of the time! But on this night I did something quite spectacular! I walked in my sleep straight across the busy South Circular Road at around 9.00 o’clock at night, obviously heading for the electric train set on the other side. I was around 7 years old at the time. I’m not sure who saw me first. It might have been the sound of the front door banging shut, or the loud sounding horns, or brakes from the articulated lorries screeching on the road surface but my parents, hearing the racket, looked out of the front room window, only to see a small boy in a pair of stripy blue and white pyjamas walking in a straight line across the road. They didn’t get to me until I reached the other side, causing some chaos on the way as you can imagine! I woke up with a start and a huge helping of shock and horror, when I realised what I’d done.

When I look back over my life and remember the scrapes I’ve been in, the near misses, visiting dangerous places, living life at 180 miles per hour, it’s a miracle I’m still here! God must be extremely patient and very vigilant! I know things happen in life that we can’t explain. Some things don’t make any sense at all. But for me, I know that the God in whom I put my trust had a plan for me from the very beginning and nothing will thwart the plans that God has for you.

I’m not the only one on the planet who God keeps an eye on! He has a master plan for everyone. You just have to search for the blueprint. And that’s something we can all do during the season of Lent, leading up to Easter. To me, Lent is not so much about giving things up, but more about giving something away.

When we give our time, friendship and help to others, we are actually getting pretty close to the heart of God and His plan for our lives. 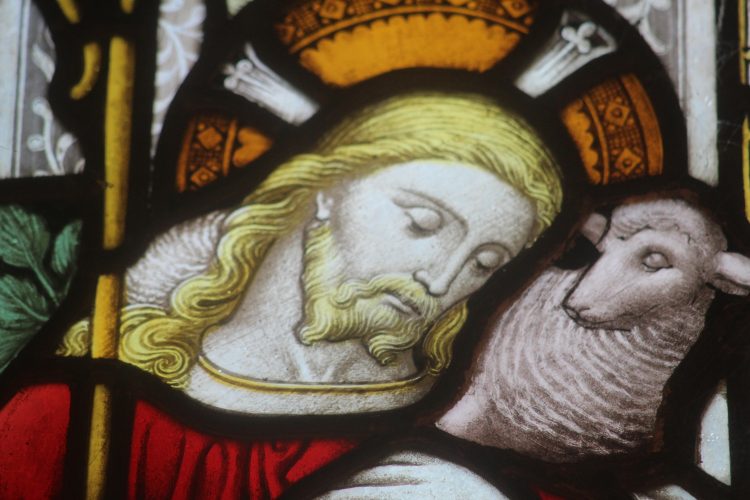 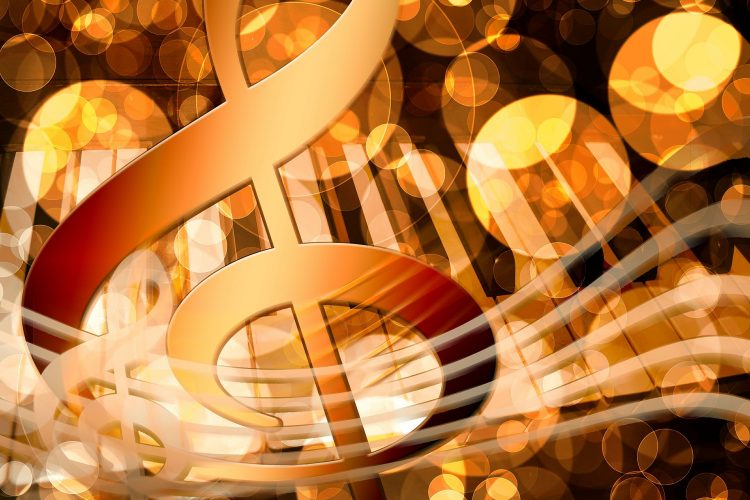